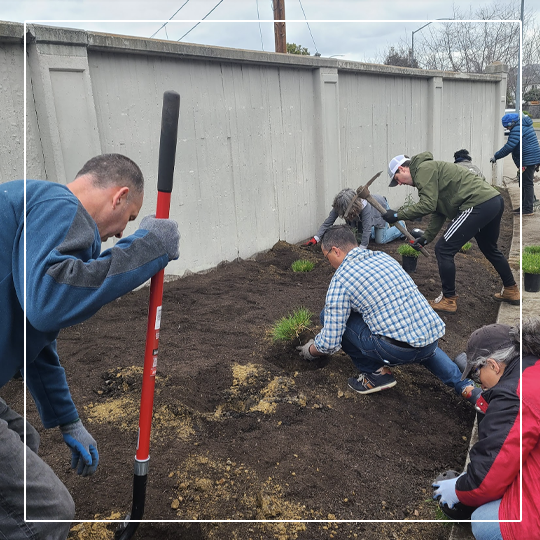 Two new pocket parks are being developed in Castro Valley on plots of land near highway 580. Both plots are owned by CalTrans.

Pocket park does not have an official definition. They are green spaces, often small, embedded into cities. Pocket parks are a way to purposely create a natural setting in an overlooked space. 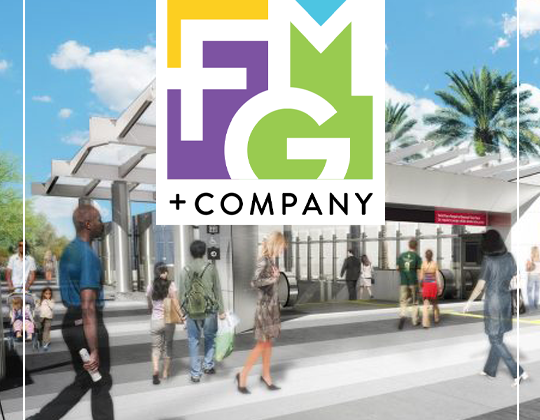